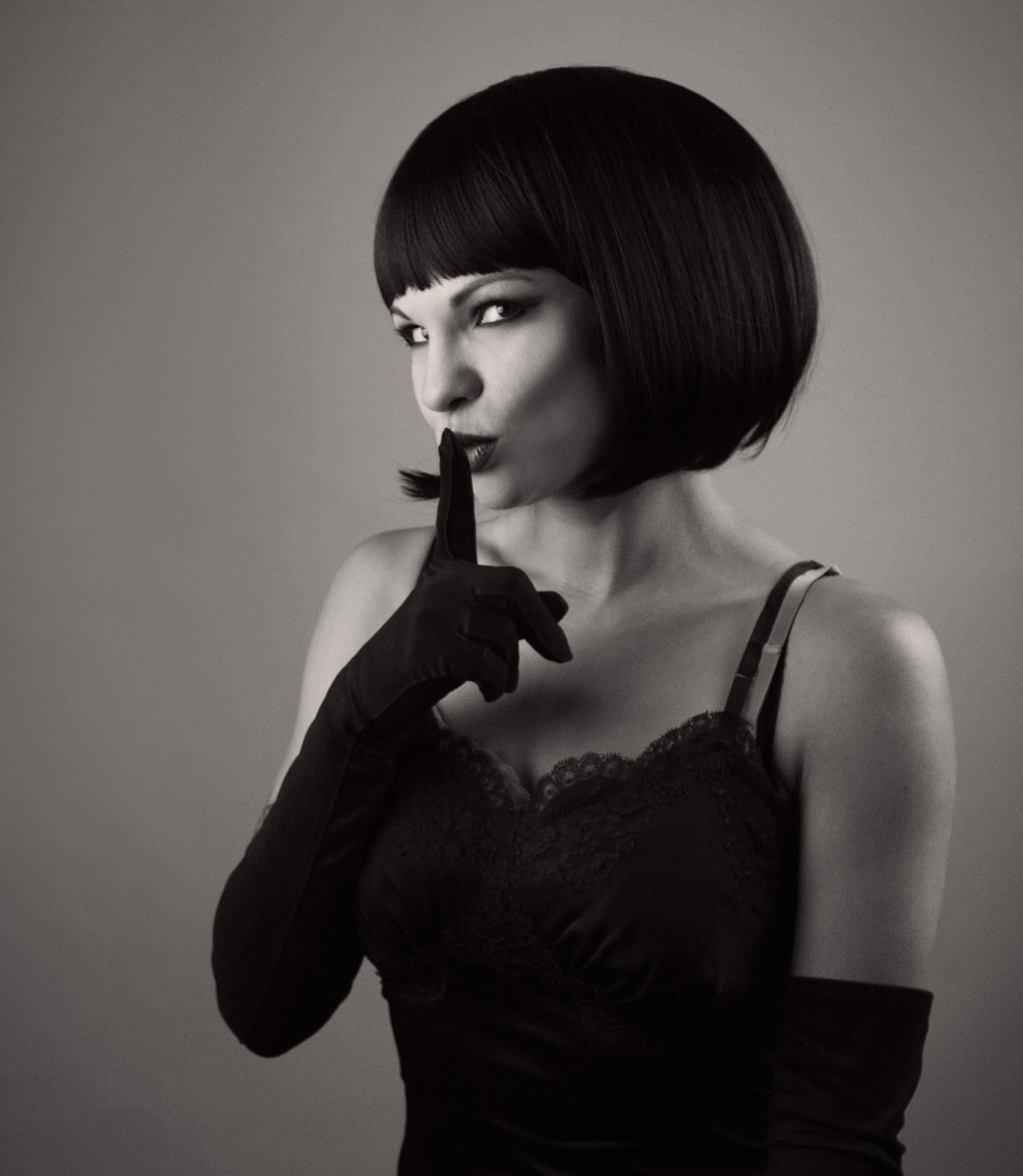 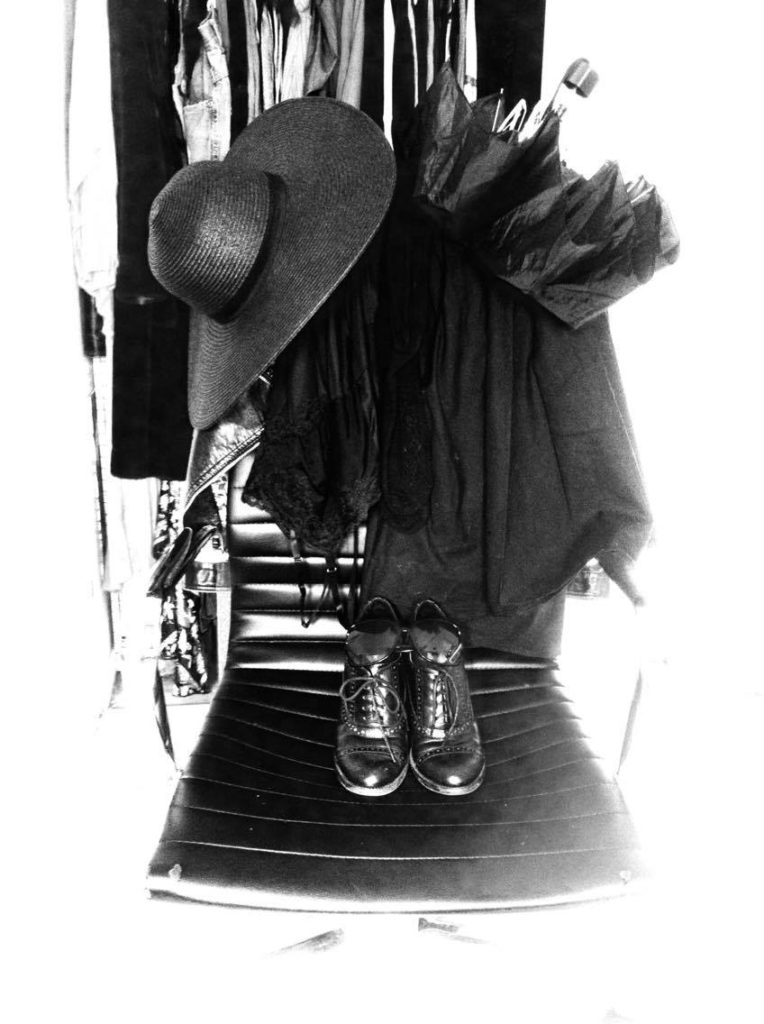 When I was growing up the Goth scene had already been well established as an underground subculture and was already slowly finding  it’s way into pop culture. T.V. and movies were a formal introduction into another world I had no idea even existed. No matter what kind of a reputation it had, I was immediately hooked. These women commanded attention and respect with nothing but a look, before RBF was even part of our vocabulary.

The Addams family was a classic T.V. show, but once they modernized it, these movies became part of my childhood. As far as I am concerned these two classic beauties are some of the most attractive women in Hollywood.

You have gone too far. You have married Fester, you have destroyed his spirit. You have taken him from us. All that I can forgive. But Debbie…Pastels?

Dress on sale this July.

Before I was an Addams fan…I was a horror fan. I have always had a thing for B movies. I really don’t mind seeing the puppet strings as long as I am entertained, the cheesier the better. That’s how I was introduced to Elvira who introduced Horror movies on Friday nights. I will always connect horror and goth genres, even though they are two different things. Genres tend to bleed into each other, and it sticks around.  There are so many types of goth these days, we even eventually incorporated pastel…

Elvira was so funny, clever and damn sexy. She could always hold her own with the boys, and like Morticia she commanded your attention. Maybe it was the hair, maybe it was her amazing chest. But I would like to think it’s her lovely personality.

I still love me some scream Queens!

As far as shocking cultural icons go. My generation had the one that frightened parents everywhere. I was naturally drawn to his music, and spent a lot of time trying to understand what elements were so shocking.

Marilyn Manson crosses gender lines, and cultural lines and that is what made him so “dangerous”.  Not to say many haven’t done the same before, and after, but to my generation, he is unforgettable and was unwilling to be ignored. I never understood the shock, but now that he’s done everything he could think of to shock us. I can look back at his body of work as a whole and figure it out…

The message I interpreted was, that it’s okay to be different, and while it might make you an outcast, there are other outcasts out there, and we could relate with shared ideals. Whether we disagreed with the mainstream, or became the mainstream. His presence and influence on our culture has been hard to forget.

Just be yourself, and you can figure out the rest as you go along.

Last, but not least… My long time lady crush, who is also a lot of other people’s lady crush, Angelina Jolie.

She has always had mad style, it really doesn’t matter how she’s dressed, it always looks fierce. She’s one of the celebrities that I have always put in a different category than the others. Her lifestyle has always been controversial, but how many beautiful and famous women can say they are Goodwill ambassadors for the UN?

I know a lot of people wouldn’t consider her a goth. But when she puts on dark lipstick you notice.

I’m not sure why goth culture intrigues me so much, because I don’t think it’s about being beautiful as much as it is about commanding attention, and looking fierce. No matter how many people are out in public, unless you are in a crowd of people dressed up like you, a goth sticks out like a sore thumb. A super fantastic sore thumb.

Slowly as “goth” embeds itself in pop culture, new sub-genres form and the style continues to evolve. Subtleties become more noticeable and the culture expands and infuses. I think each generation the youth sets the stage for the next group of kids to pick up where they left off… My teenage self would have been annoyed about this, my adult self is like… ” YES! The floodgates cannot be unopened, carry on.”

Stay tuned because next, I’m heading to Seattle to explore grunge…